“The Female Human Link” has been interviewed, filmed, and seen on TV and Radio

ESPN, Ripley’s Believe It or Not, Inside Edition

“Off the Ropes” podcast reveals how the world’s most inspiring, pioneering and adventurous people who overcame adversity and got their lives “Off the Ropes”.  Juli was asked in a very personal interview with the great host, Victoria Twigg, how this Stunt Woman started her journey of conquering the impossible and break the female status quo in sports.  To listen 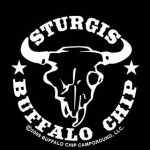 The world famous Buffalo Chip Campground and Entertainment  Venue in Sturgis, South Dakota, has featured Juli in their “Broken Bones Of The Chip”…For a Great Read and Videos

Read about Juli in the DAILY MAIL  article from UK.

Juli has been featured in the UK’s Daily Mail.  Read by millions of Brits, this online news source is one of the most prominent in Europe.  This in-depth article can be found 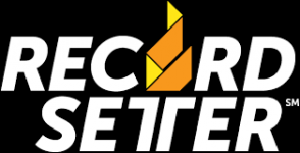 As a strength athlete/stunt woman, Juli has set the bar high.  With every ounce of determination and raw power, she continues to push the boundaries of women in extreme sports to new levels of achievement.  Read more about her World Records

Juli is mentioned in the Technician Online, the official student newspaper of  N.C State University.

“The stunt riders, who were burning rubber up and down Fayetteville Street, were both exciting and nerve-racking”, Marks said.  “It’s not every day that you get to see World Record holders risk their livelihood and attempt new stunts”.  One of the World Record holders in attendance was Juli Moody, who is known as The Female Human Link.  A Gold Medalist in the sport of Power Lifting and five-time World Record holder, Moody  set yet another World Record Saturday after she held back four Harley-Davidson motorcycles for one minute and 3,76 seconds, using only her sheer strength and a couple of nylon straps.  “She left the crowd in a state of amazement and a cloud of smoke”, Marks said.  “It was cool to see such a unique act in Raleigh”.  Read the full article

Read the  article  published in…

Juli has been featured in many publications, but Buck Manning with Jack Cofano of Barnett’s Magazine has summed up her Super Charged attitude and performance best.  Read more in depth about her 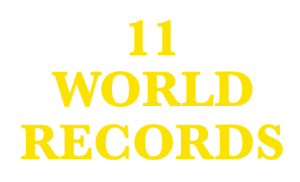 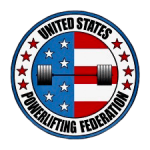